More than 300 people in Stark County have overdosed from opioids, including heroin, since 2012 according to the Stark County Coroner’s office. In 2016, 1,444 adult county residents were treated in the public system for opioid use disorder according to StarkMHAR records. In addition, Ohio experienced the second highest number of drug overdose deaths nationwide in 2014, a number that is soaring according to a federal Centers for Disease Control and Prevention (CDC) report. In fact, Stark County is considered a “high burden” county according to the CDC.

Dial the Opiate Hotline at 330-454-HELP (4357) for community information, education, support and connection to services anytime, day or night. Remember, an overdose is a medical emergency. Dial 9-1-1 immediately and begin first aid.

Get a Naloxone overdose kit Naloxone (also known as Narcan®) is a medication that can reverse an overdose caused by an opioid drug (heroin or prescription pain medications). When administered during an overdose, Naloxone blocks the effects of opioids on the brain and quickly restores breathing. Naloxone kits are distributed free of charge at area providers. Find where to get a kit »

Drug Drop Off Locations Don’t risk your unwanted prescriptions getting into an illicit supply pipeline. Drug Free Stark County has collaborated with law enforcement and community partners throughout Stark County to establish more than a dozen permanent drug drop off locations. No questions asked. Find a drop box near you »

Talking with friends and family Effective prevention starts with an honest conversation. Talk with your loved ones about substance use today. Find substance use talking points » 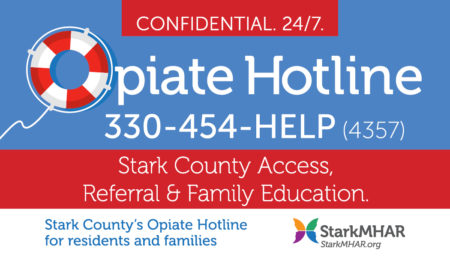 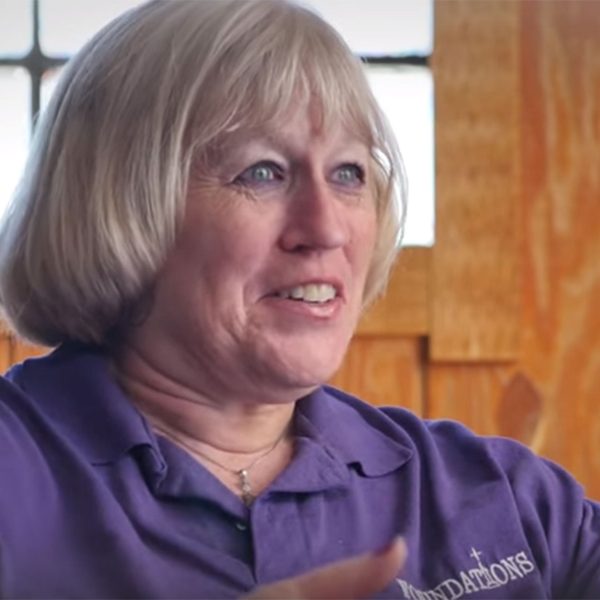