The CIT model was first developed and implemented in 1988 by the Memphis, Tennessee Police Department. The Team was developed to address the special challenges to law enforcement posed by persons with mental illness and to better serve the community.

Since 2004, Stark County’s CIT Training program has certified hundreds of officers and first responders. Comprehensive 40-hour courses have been provided twice each calendar year. Law enforcement officers are selected by their Chiefs, Sheriff or their designees to attend this training. Participants should be volunteers and ideally should have good communication and interpersonal skills. The goal for all law enforcement agencies is to have, at a minimum, 25% of their first responders trained.

To be presented annually, the new Crisis Intervention Team (CIT) Awards honor people who are advancing best practice in encounters involving people who may be struggling with substance use and/or a mental illness. The CIT awards recognize those who are making a significant positive impact in Stark County efforts to use de-escalation techniques in crisis situations improving the safety of the officer, consumer and family.

Nominees for this award are not only exceptional law enforcement professionals, they exemplify compassion, kindness and demonstrate the values of Crisis Intervention Team (CIT) training. This award is designed for an individual officer who has completed the 40-hour CIT training and has effectively demonstrated his or her CIT field skills leading to positive outcomes for those impacted by behavioral health encounters. Nominations can be made by a fellow officer, another professional, a consumer, an advocate, family member or anyone in the community who can testify to the officer’s use of CIT principles. The Stark County CIT Officer of the Year will automatically be nominated for Ohio CIT Officer of the Year.

CIT Champion of the Year

Use the form below to submit your nomination today through April 15, 2021! 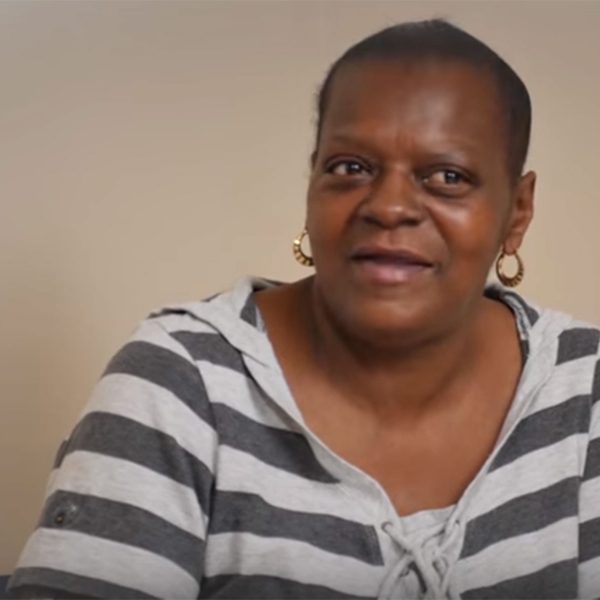 I’ve been living in my apartment for five years. I started school off and on trying to get my GED. Just knowing that I don’t have to worry about not having a roof over my head, and if I fall, you know, they not just going to throw me out… You know, they’re going to still give me a chance, you know, to try to help me, you know, get back upon my feet. So it feels good to be able to go home in my own apartment – my own space – through ICAN.