Did you know that 8 of 10 teens who misuse prescription drugs get them from friends or relatives? Opiates are prescribed for everything from sports injuries, to dental work, to managing pain. While they are prescribed by most physicians for all the right reasons, at times they get into the hands of others who mean to use them for the wrong reasons. Look in the back of your medicine cabinet. You might find the bottle of Vicodin® you did not use up disappeared without you even knowing it is gone. Maybe you have a refill on that Percocet® script you didn’t fill, but your teenager did. These real-life scenarios may sound far-fetched to some, but for parents in fear their child is using, or the teacher who sees signs that something is just simply wrong with a student, playing it safe and disposing of prescriptions properly keeps drugs out of the illicit supply pipeline.

Get rid of unwanted prescriptions at these safe drop box locations throughout Stark County. Interactive map »

Stark County has 18 permanent drug collection boxes located at police departments across the county. These boxes are free of charge. 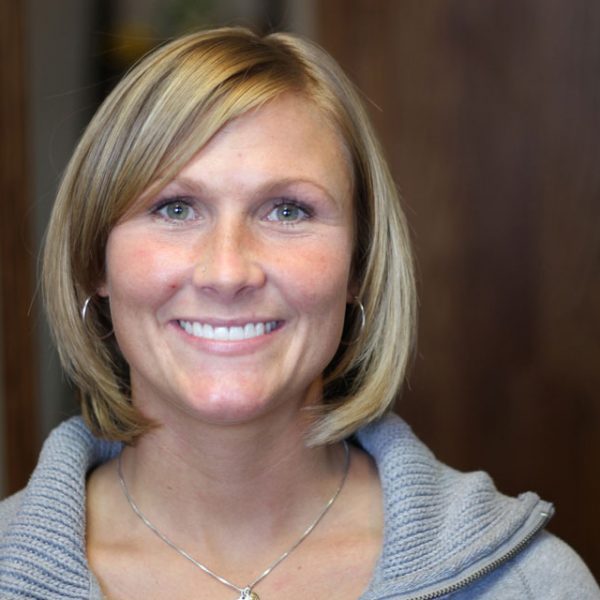 I love working with women who are still in addiction, struggling or very new to recovery. That’s my passion.