In recent news, a federal judge ruled that the individual responsible for the attempted assassination of President Reagan be released after more than 35 years in a state psychiatric facility, stating that he no longer meets the criteria for commitment.

John Hinckley Jr. was found not guilty by reason of insanity (NGRI) after the 1981 shooting, in which Reagan and three others were injured. His release came after more than a decade of planning; in late 2003, a judge allowed Hinckley to begin day visits with his parents, working towards the transition of full-time community living. Hinckley is released with restrictions – what we in Ohio call a Conditional Release Plan, which court-orders that he continue to receive treatment while living in the community.

For some of us, it can be alarming to know that someone so mentally ill could be released back in the community. I can appreciate the apprehension, and I believe the Courts in Stark County appreciate that apprehension as well. For this reason, courts, treatment providers, the state hospital and StarkMHAR work diligently together to address the risks associated with granting a Conditional Release to an individual that may return to live in Stark County. Some of this apprehension, or fear, may come from the misunderstanding that mentally ill individuals are violent. To the contrary, only about 10% of homicides committed each year in the United States are by an adult with severe mental illness (National Institute of Mental Health, 2010). In fact, a 2005 study by Northwestern University states that individuals with severe mental illness are 11 times more likely to be the victim of a crime than the general population.

A mental illness is a condition that affects a person’s thinking, feeling or mood and possibly their ability to relate to others. Although one in five individuals may experience a mental health condition in any given year, people can and do recover from mental health conditions every day. In fact, the National Advisory for Mental Health Council states that recovery rates for a variety of serious mental illnesses are anywhere from 65%-80%. After years of treatment, Mr. Hinckley was found no longer to pose a danger to himself or others, and therefore, is able to live in the community under restrictions and monitoring.

In Stark County, once an individual is found NGRI, they may be committed to a state hospital for treatment. There they are granted level increases, approved by the treatment team and the judge assigned to the case. In order to be granted Conditional Release, which states that the individual can live full-time in the community with court-order restrictions in place, the hospital treatment team and community providers will develop a plan that is individualized to the person’s needs and primarily addresses risk management and community safety. A Forensic Review Team at the hospital, separate from the client’s treatment team, will review the plan and interview the patient, making recommendations for the Conditional Release Plan, as well as the patient’s readiness to be granted Conditional Release. If approved, the case moves forward to a second opinion evaluation, which is conducted by a forensic center that is not associated with the state hospital. If all are in agreement to move forward, a court hearing is scheduled for the judge to consider the motion for Conditional Release. Upon reviewing the testimony from the hospital, the second opinion evaluator, and possibly the community, the judge makes the final determination on whether an individual is granted Conditional Release.

If an individual is granted Conditional Release in Stark County, he or she receives intensive and frequent case management services, counseling, psychiatric services and intensive monitoring of the court orders. They have review hearings with the judge to review their case, progress or possible concerns. If relapse of their mental health symptoms occur, an increase in services are always considered, which may include re-hospitalization.

In the three years that I have been the Forensic Monitor in Stark County, we have had only one revocation. The majority of individuals have managed their Conditional Release well, and more importantly, have learned to manage their mental illness. They have learned to become productive citizens of Stark County, proving that treatment works and people recover.

View all posts by Jeannie Cool → 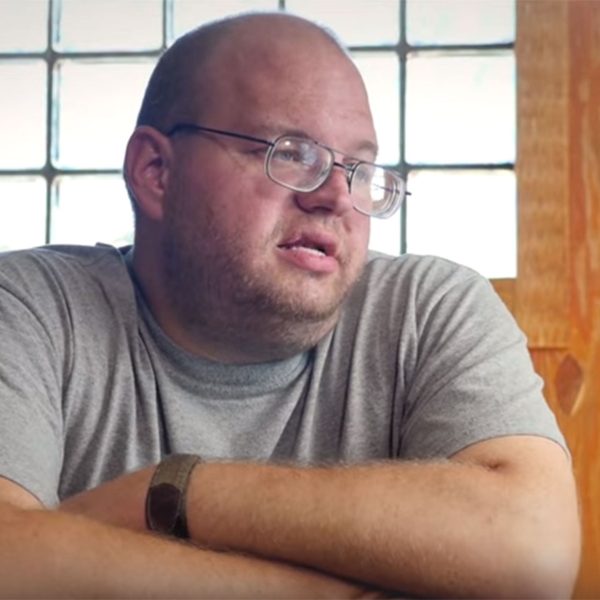 I was hospitalized 37 times in one year for mental health issues. I basically let it describe me as a person instead of me describing me as a person.