Behavioral health conditions, including mental and substance use disorders, are a major public health issue. Language and the meanings attached to words often impact, influence, develop and change the attitudes towards these disorders.

Your word choices help illuminate and create greater understanding of these mental or substance use disorders and, by doing so, make it more likely people in need will seek help. Conversely, your choice of words can perpetuate stereotyping and discrimination.

Resources for journalists Suicide is a public health issue. Media and online coverage of suicide should be informed by using best practices. Some suicide deaths may be newsworthy. However, the way media covers suicide can influence behavior negatively by contributing to contagion or positively by encouraging help-seeking. References and additional information can be found at ReportingOnSuicide.org.

These media guidelines were developed in partnership with the Ohio University E.W. Scripps School of Journalism, the Nationwide Children’s Hospital Center for Suicide Prevention and Research and OhioMHAS.

Recommendations for blogging on suicide Suicide Awareness Voices of Education (SAVE) and an international advisory panel of experts and bloggers developed tips to assist bloggers write about suicide safely, maximize the effectiveness of the communications and reduce the risk of harmful effects of unsafe messaging on suicide.

The use of “person-first” language – words that describe a person as having a condition and not as the condition itself (e.g., a person with schizophrenia vs. a schizophrenic, people with a mental illness vs. the mentally ill) – helps humanize the issue by placing the focus on the person living with a health condition.

On the other hand, using terms like “crazy” or “lunatic” can perpetuate stereotypes and the discrimination experienced by people living with behavioral health conditions. In summary, it is best to describe the individual as a person who also is living with a specific behavioral health issue. Remember, stigma hurts. Understanding is essential.

For more, download a PDF of The Carter Center’s Journalism Resource Guide on Behavioral Health »

Moving away from judgmental terminology about addiction

Michael Botticelli, Director of the Office of National Drug Control Policy, is working to standardize federal communication about addiction and get rid of negative terms. “For a long time, we’ve known that language plays a huge role in how we think about people and how people think about themselves,” he says. “Words have to change so attitudes change.”

Mr. Botticelli notes that calling addiction a “habit” is not accurate, making it sound as trivial as nail biting. Calling people “clean” when they do not take drugs implies they are dirty when they do use drugs, he says. Urine samples that show evidence of drug use are often referred to as “dirty urine.”

“I can’t think of a more telling example of judgmental terminology,” he says. “We don’t say for a diabetic whose blood sugar spikes that they have a ‘dirty blood sugar.’”

Resources for journalists Suicide is a public health issue. Media and online coverage of suicide should be informed by using best practices. Some suicide deaths may be newsworthy. However, the way media covers suicide can influence behavior negatively by contributing to contagion or positively by encouraging help-seeking. References and additional information can be found at ReportingOnSuicide.org.

The Language First Team with OhioMHAS produced shortened versions of the Words Matter brochure on small cards and has made them available. 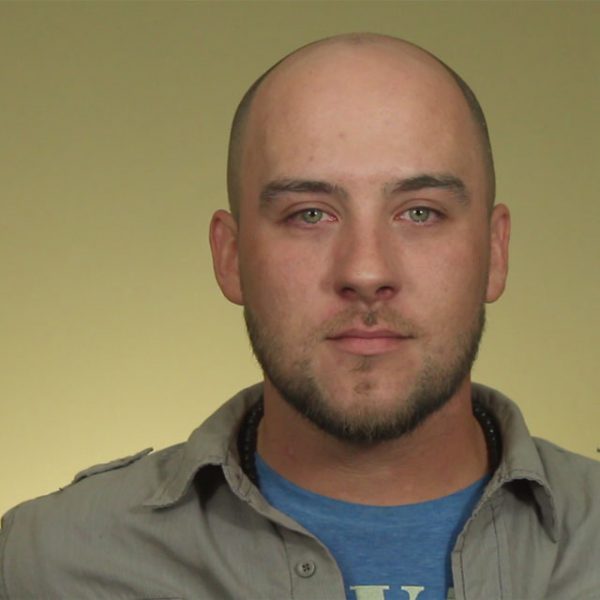